“You never really understand a person until you consider things from his point of view… Until you climb inside of his skin and walk around in it.”
― Harper Lee, To Kill a Mockingbird

In a 2016 design industry survey in America, (undertaken by AIGA and Goggle), it was revealed that 73% of those surveyed identified as being white, 9% were Hispanic, 8% were Asian and only 3% of practicing designers were black. And nearly 84% of all designers in America are men.

I recently came across an article published by WePresent about Tré Seals, creator of Vocal Type Co. I generally really enjoy these articles, looking at life from another person’s perspective, and thought I would have a read. 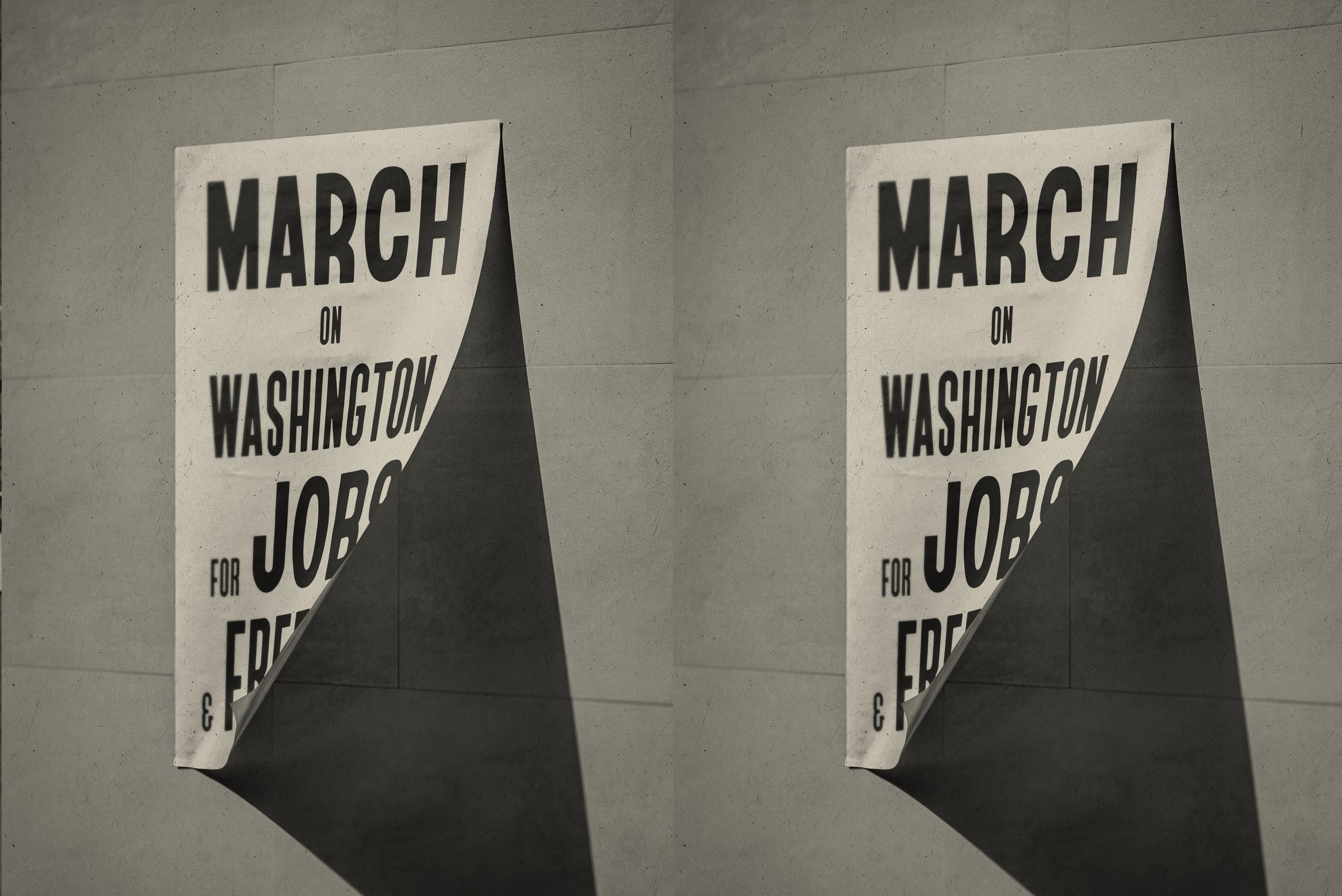 Tré realised from an early age that he was going to be making things for most of his life and specialised in branding at university in Baltimore. He then worked as a successful independent designer but found that his real estate clients wanted designs that looked and felt the same as those already in use. He “didn’t see any essence of the culture or identity of the city” in these designs though, and this led to him looking up statistics about diversity in design. He found the design ‘pool’ to be lacking.

Tré decided to be part of the solution to the lack of diversity in design by increasing diversity and empathy via typography. Vocal Type focusses in creating fonts to encompass the “history of different minority cultures through citations.’” Tré’s fonts are inspired by historical events such as the Civil Rights Movement and the global women’s suffrage movement, to name but a few.  The article inspired me to look his website up, to read the whole story and view some of his work. If you’re interested, perhaps you could too: https://www.vocaltype.co/story-of 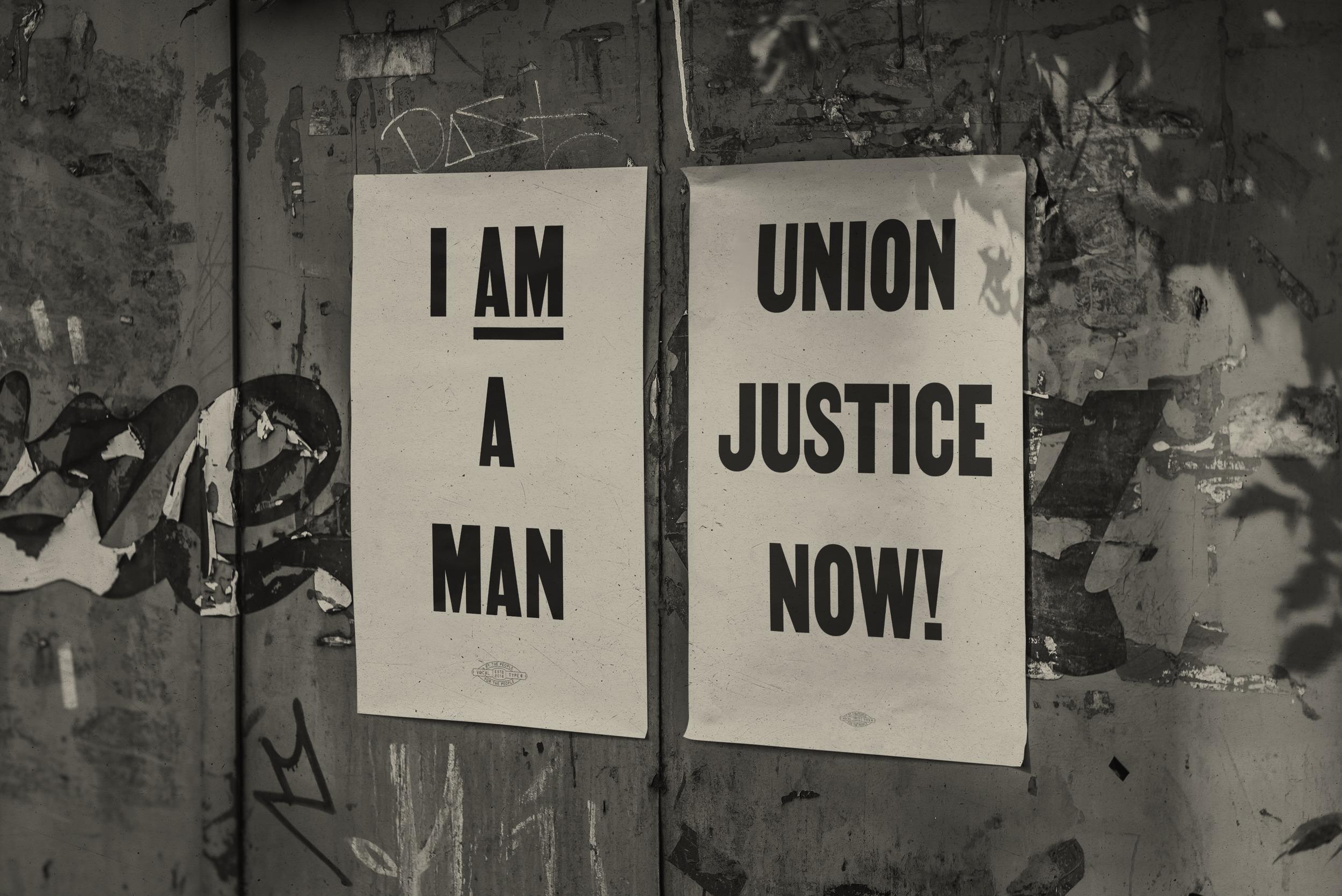 In the UK today, the design workforce is mostly male (78%) despite women making up 63% of all students studying creative arts and design courses at university and from this group 13% are people from BAME backgrounds (designcouncil.org.uk).